The European country has reached its goal a little earlier than planned. 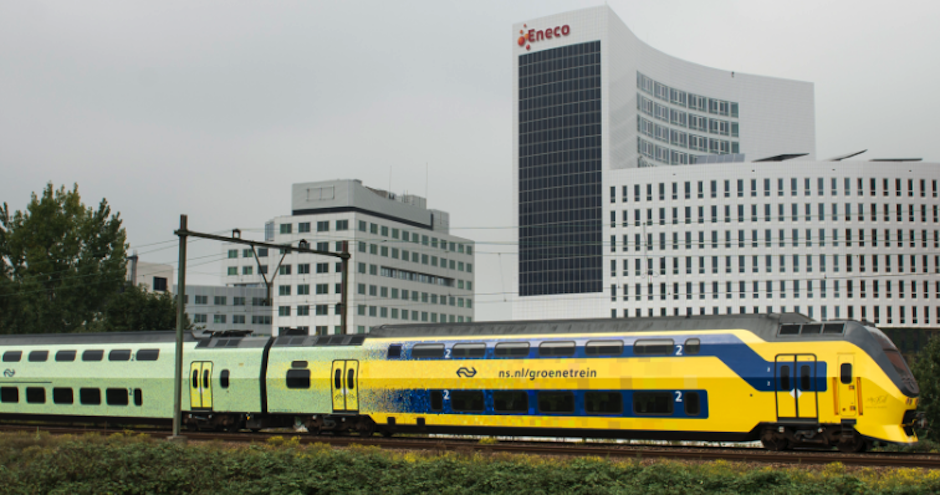 The Netherlands’ national railway company, NS has just announced that all Dutch trains have become 100 per cent powered by wind energy. The result of a partnership with energy company Eneco, this remarkable accomplishment has seen the nation completely surpass their own goal of reaching this target by the year 2018.

As of the beginning of 2017, every electric train on the NS network now receives its power through wind energy meaning that NS has become the first railway in the world to achieve this target. "The trains run exclusively on electricity from new renewable energy sources," Eneco confirmed in a statement. "To make that possible, Eneco has invested in new wind farms and other green energy production with NS to make climate-neutral travel a reality."

According to a report from Inhabitat, NS consumes 1.2 billion kWh of electricity annually, which is roughly equivalent to the same amount utilised in one year by all households that make up the city of Amsterdam. The switch to an entirely renewable source of energy is an enormous step in the reduction of the Dutch transport sector’s carbon footprint, and countries around the world would do well to follow their lead.

While the United States has been engaged in intensified efforts over the past eight years to move toward greater reliance upon renewable energy sources, they’re still a ways behind many European and Asian countries. While the states of Texas, California and Iowa boast the nation’s largest energy outputs from wind energy, most American industries still rely heavily on fossil fuels.

Other countries have had more success on the green energy front. Between June and August of 2016, Costa Rica ran entirely on renewable energy for 76 days straight. The second year in a row that the Central American country has managed two full months on renewables alone, it’s an accomplishment that, like the Netherlands’ train triumph, can serve as an example to the world of the possibilities of renewable energy.