“In Juchitán, as muxes, we are considered a third gender.” 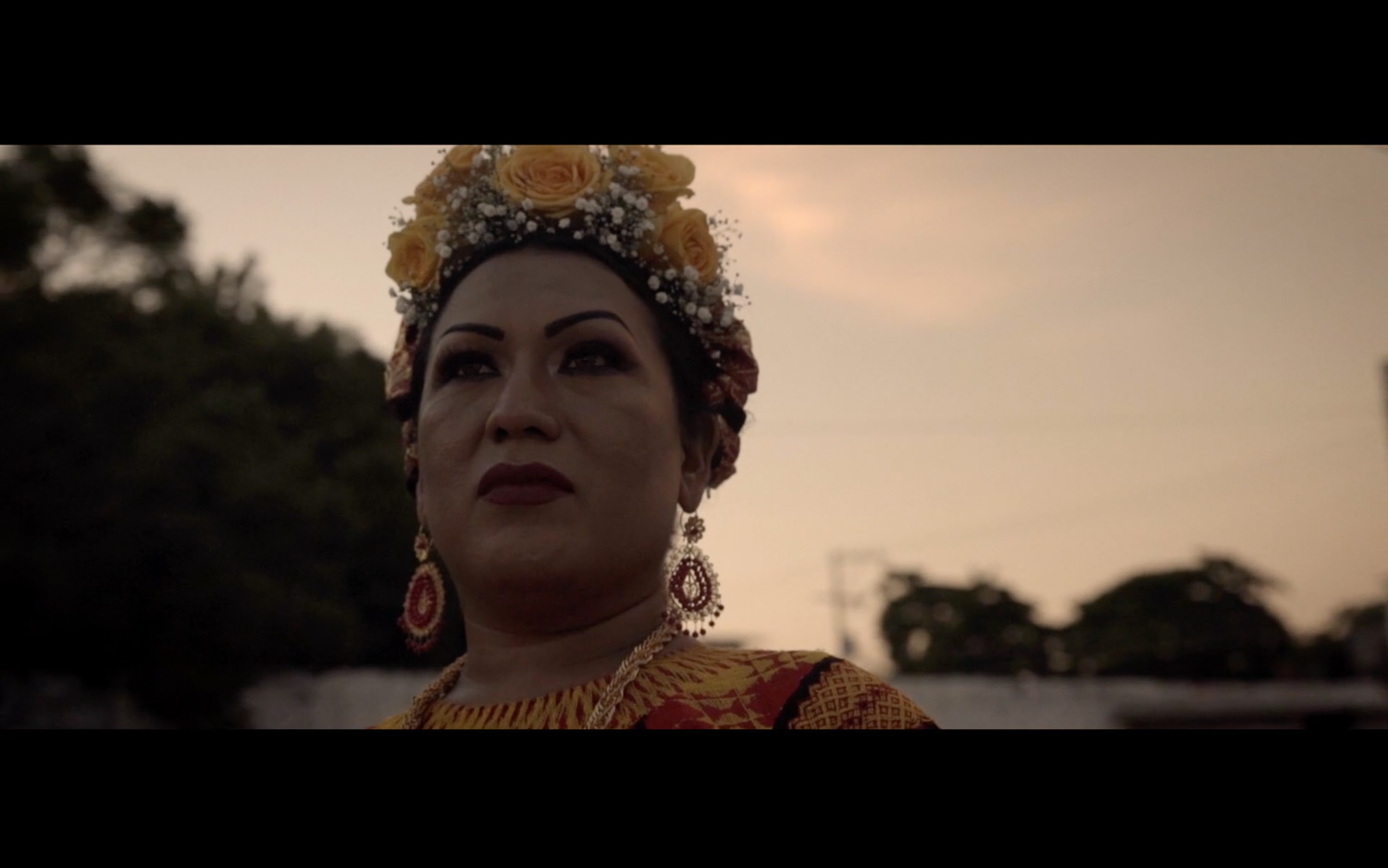 In Zapotec cultures in Oaxaca – one of Mexico’s southernmost states – there exists a community called the muxes. Considered a third gender, the community is made up of individuals who were assigned the male gender at birth but identify as female or are unable to concretely identify with either gender. Los Angeles based director Ivan Olita’s latest short film produced for Nowness explores the lives of some these individuals.

“I was attending a seminar with Werner Herzog and one of the attendees showed us a short piece about La Vela, a very big Muxes parade and competition held every year in Juchitán,” explained Olita. “I was immediately struck by these characters and wanted to know more about them.”

The director quickly made plans to travel to the Mexican town of Juchitán to document some of their stories. 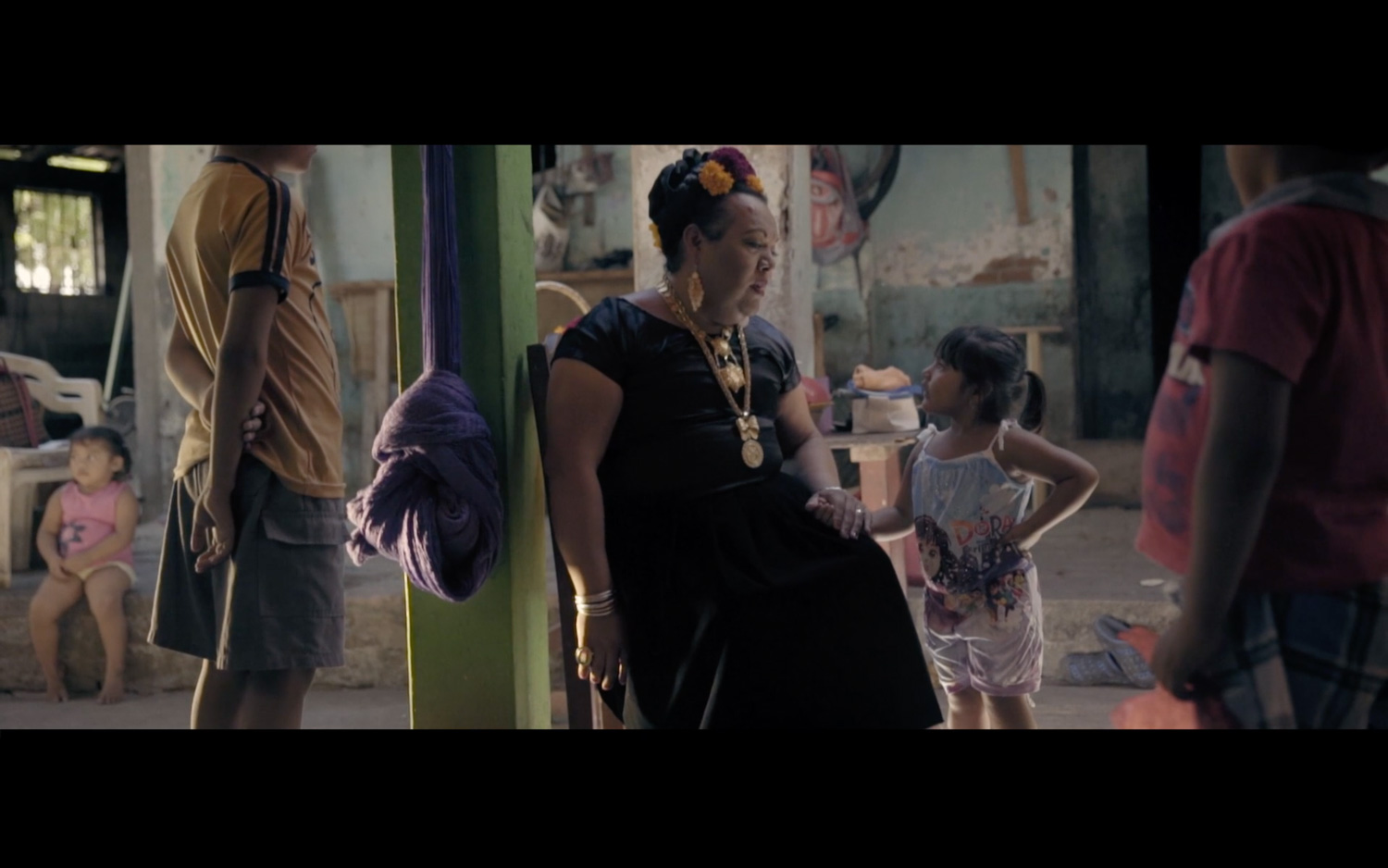 Called ‘Muxas’, Olita’s highly stylized short forms part of Nowness’ ongoing series, ‘Define Gender’, which seeks to explore how gender impacts the lives of people around the world. By focusing his lens on 16 individuals who identify as muxes amidst their communities, friendships, jobs and lifestyles, Olita paints a portrait of a community largely exempt from Western ideas of gender binaries.

Most muxes tend to regard themselves as men with some female attributes and the classifications of ‘gay’ and ‘straight’ don’t really factor in. While many cross-dress in their daily lives, Olita explains that their chosen attire is not what’s important.

“Juchitán muxes do not need to be dressed as women to be considered such. It is simply a person that is born male but displays certain female characteristics, or some of each, and ‘fills’ a certain role between men and women, a third gender. The whole dressing thing is not really relevant, it is more about the social role they play.” 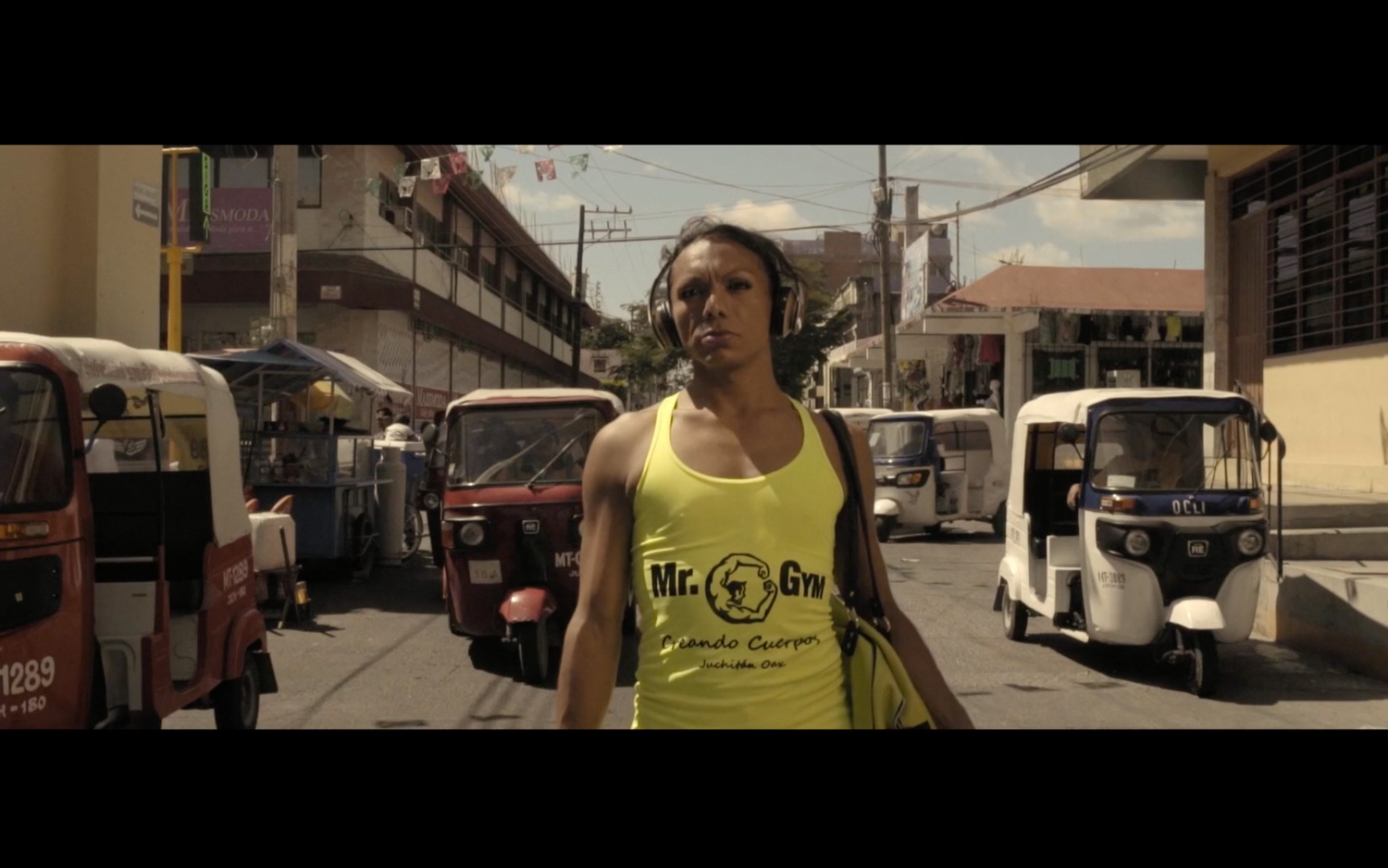 Since the 1970s, Oaxaca has played host to a three-day festival known as Vela de las Intrepidas (Vigil of the Intrepids) in celebration of the muxes. Deemed by some to be a “Queer Paradise”, Olita is careful to point out that it’s not the nirvana of tolerance it seems – though they are “absolutely part of the city’s cultural landscape and are cherished by the people of the village,” he says.

Atmospheric, dramatic and intimate, ‘Muxas’ is a hypnotic look at a unique social structure that challenges tradition. It’s director has plans to to extend the 9-minute long short film into a feature about people with non-binary gender identities across the world.