Tom Dixon works across lighting, furniture as well as accessories

The British designer behind the iconic S-chair will be returning to the Design Indaba stage next week! 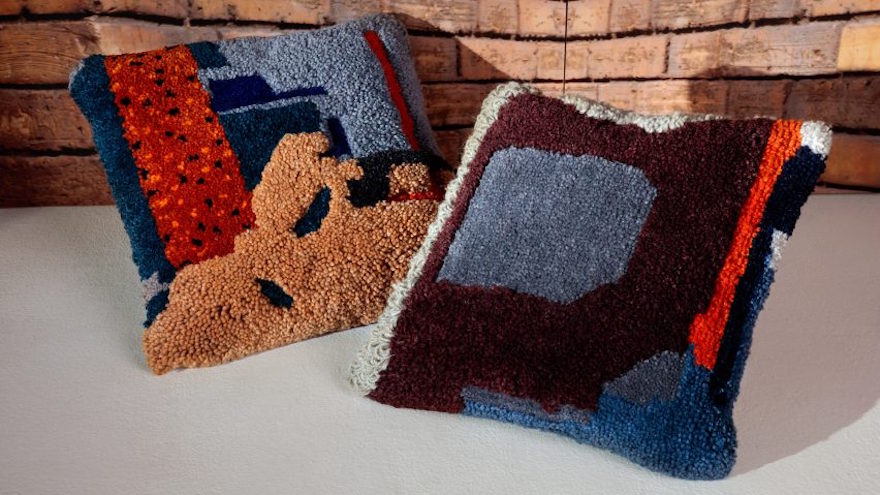 From lighting, furniture to accessories like glassware inspired by laboratory equipment or a textile range that explores weaving and digital printing, Tom Dixon (OBE) is a prolific designer.

In 2000, the self-taught designer was formally appointed to the Order of the British Empire (OBE) by Her Majesty the Queen.

He is currently the creative director behind the Tom Dixon brand. The designer was born in Tunisia, and raised in England where it was initially music that piqued his interest.

Though he was temporarily lured away from art school to play bass in the band “Funkapolitan”, Dixon eventually began immersing himself in the practice of welding and, after drawing attention for his welded furniture, became a darling of the design world. 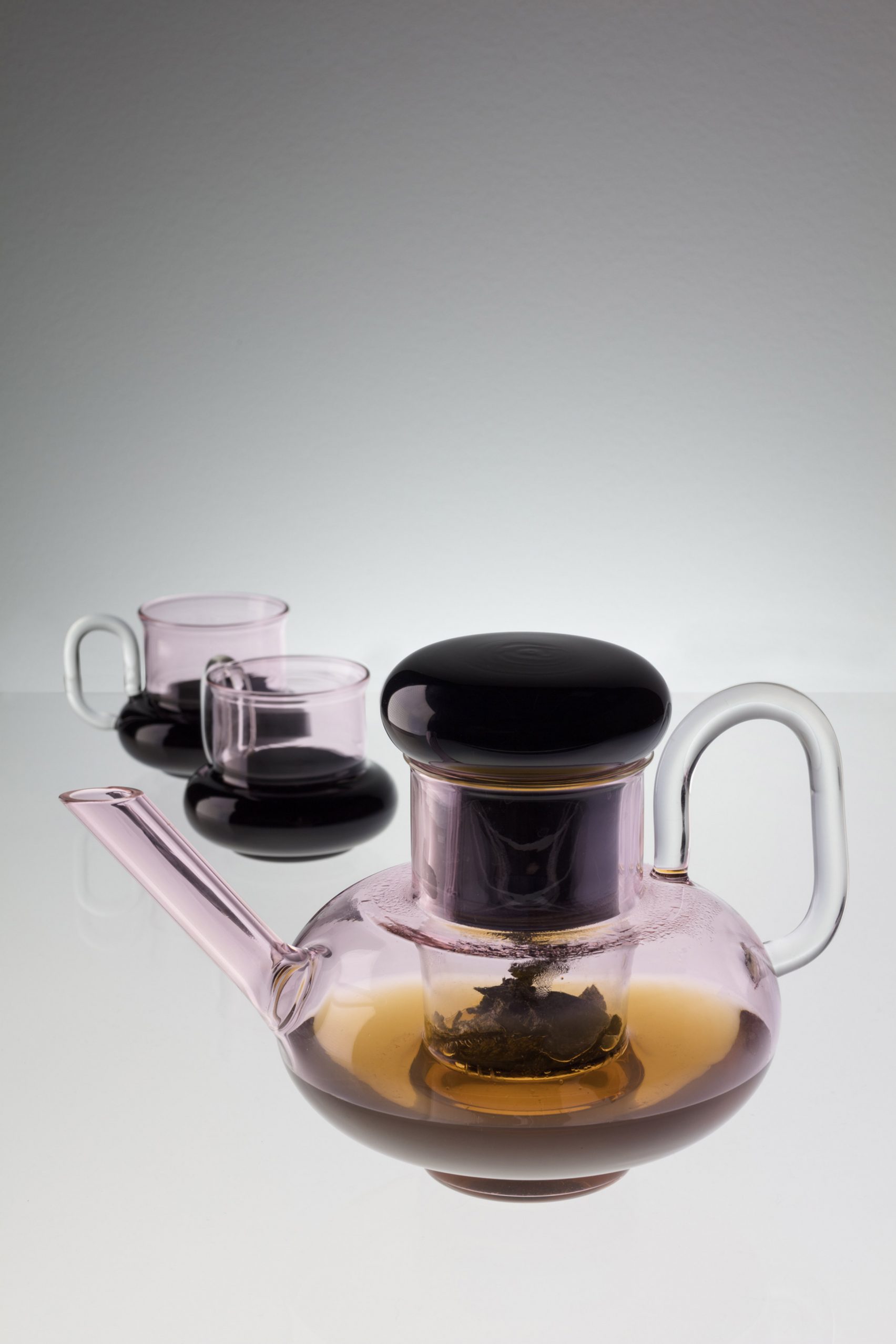 Since then, Dixon’s profile has only grown and his work has been acquired by the likes of the Victoria and Albert Museum, the Museum of Modern Art New York and the Centre Georges Pompidou in Paris.

In the late 1980’s, the designer began work on an idea for a chair, that went through a series of mutations and alterations before resulting in the iconic S-chair. All he remembers of the design process is that it began with a simple sketch of a chicken. The chair was later acquired for the permanent collection of the MoMA in New York. 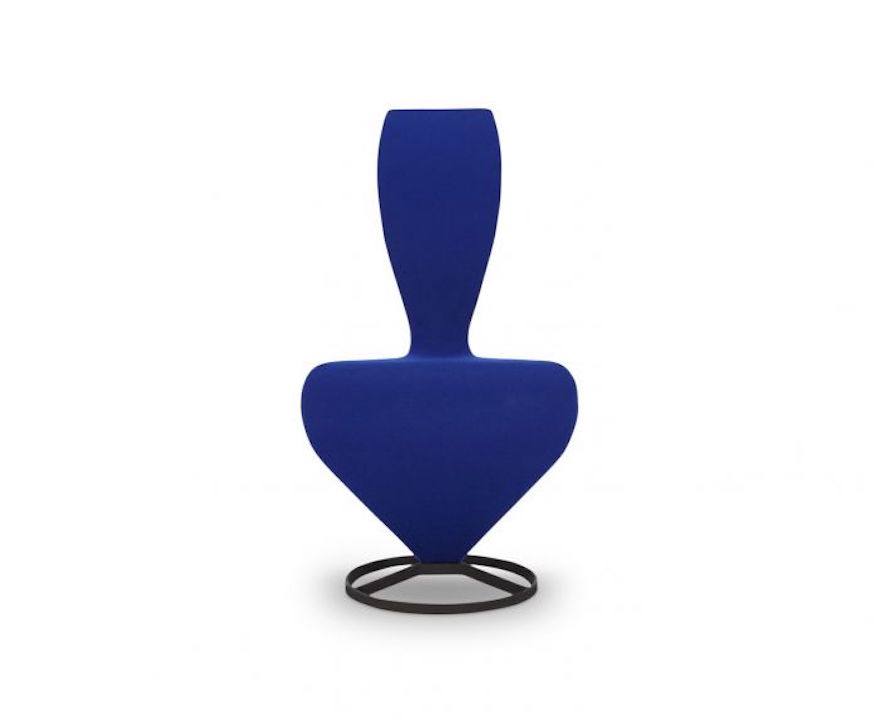 On having his work included in museum collections, the designer said in an interview with The Guardian: “I've always been a bit dozy about these things.”

He added: “The Museum of Modern Art was the big tick, but even then, when I got the letter from the curator, I just thought they bought lots of chairs. It was only four years ago – when I was working with Audi, and they said that what they aspired to was to get something in MoMA – that I realised how important it was. I thought: oh, I've got one of those.”

Humble and self-deprecating, Dixon’s career – though largely focused on furniture, lighting and product design – has seen him explore an array of diverse expressions of creativity.

The former creative director of British interior design studio and household furniture retailer, Habitat, Dixon has also been involved in the design of a range of sex-toys for lingerie company Myla and the creation of a biodegradable range of tableware that utilises compressed natural materials derived from coconut, rice and bamboo processing. 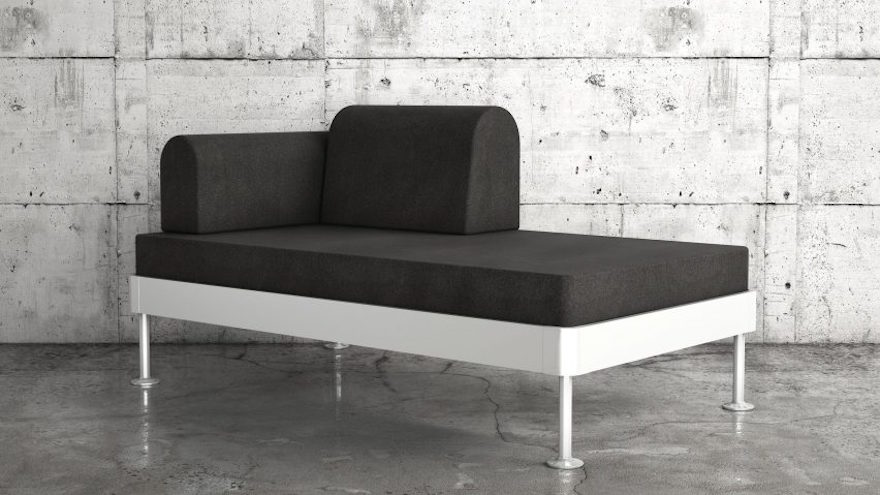 One of Dixon’s more recent projects saw him collaborate with Swedish furniture giant IKEA to create an easily customisable piece of home furniture. Called the 'Delaktig' – which translates to the Swedish word for involvement – the daybed/sofa boasts a high level of multifunctionality and durability.

Available in three different sizes to accommodate either one, two, or three seats, the Delaktig allows users to decide whether they want to include further additions, including a side shelf, arm or back rests, a built-on lamp, a magazine rack, and more.

Watch the Talk with Tom Dixon