Africa: A continent of untold stories

Designers, photographers and creatives across Africa are telling their own authentic stories and overturning common misconceptions about their homes. 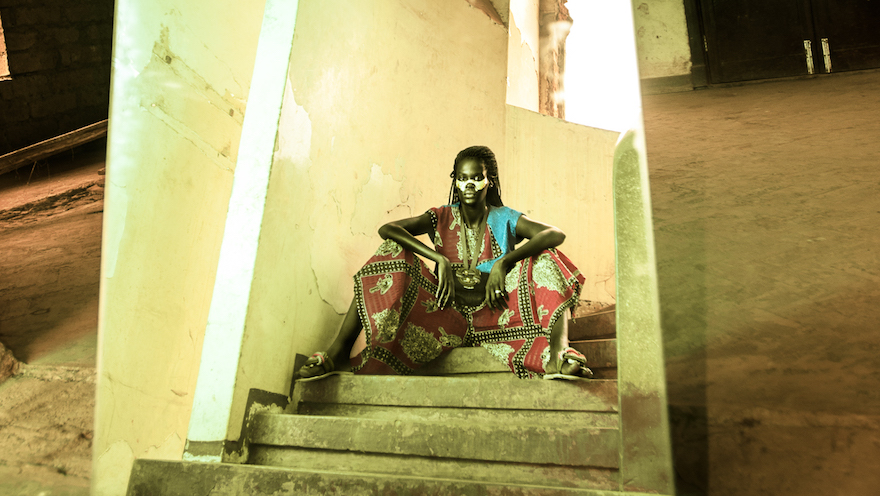 Myth and metaphor are an important part of the identity of the African people. Stories told around the fire, patterns printed into cloth, drawings on the walls of huts (like those of the people of Matobo in southern Zimbabwe) are all part of the giant human code of sense, reality and individuality. Africa has more than 3000 documented tribes and around 2000 languages spread across it’s 54 countries.

African designers draw on personal heritage for inspiration. Fashion designers Laduma Ngxokolo, Edward Sempa (featured in the image above and in the video interview below) and Sindiso Khumalo, illustrator Atang Tshikare and furniture makers Dokter and Misses, have their histories distinctly visible in their designs. African illustrators too are looking to legend and proverb to inspire their work.

African photographers are so  keen to tell their stories as part of a positive renaissance in Africa, that will overthrow the image of the continent as famine-stricken and poor. Photo series like Rendani Nemakhavhani's “The Honey” and Tiger Maremela's digital collage series “Rainbow Nation” speak to the many faces of real life in South Africa.